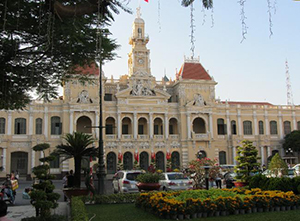 Asia covers 30% of the Earth's land area. It's population is approximately 4.3 billion, having almost quadrupled during the 20th century. Asia is bordered on the north by the Caucasus Mountains and the Black and Caspian Seas, on the west by the Ural River and Suez Canal, on the east by the Pacific Ocean and on the south by the Indian Ocean. It is diverse in culture, government, environments and ethnicity.