Alan and the Water Buffalo 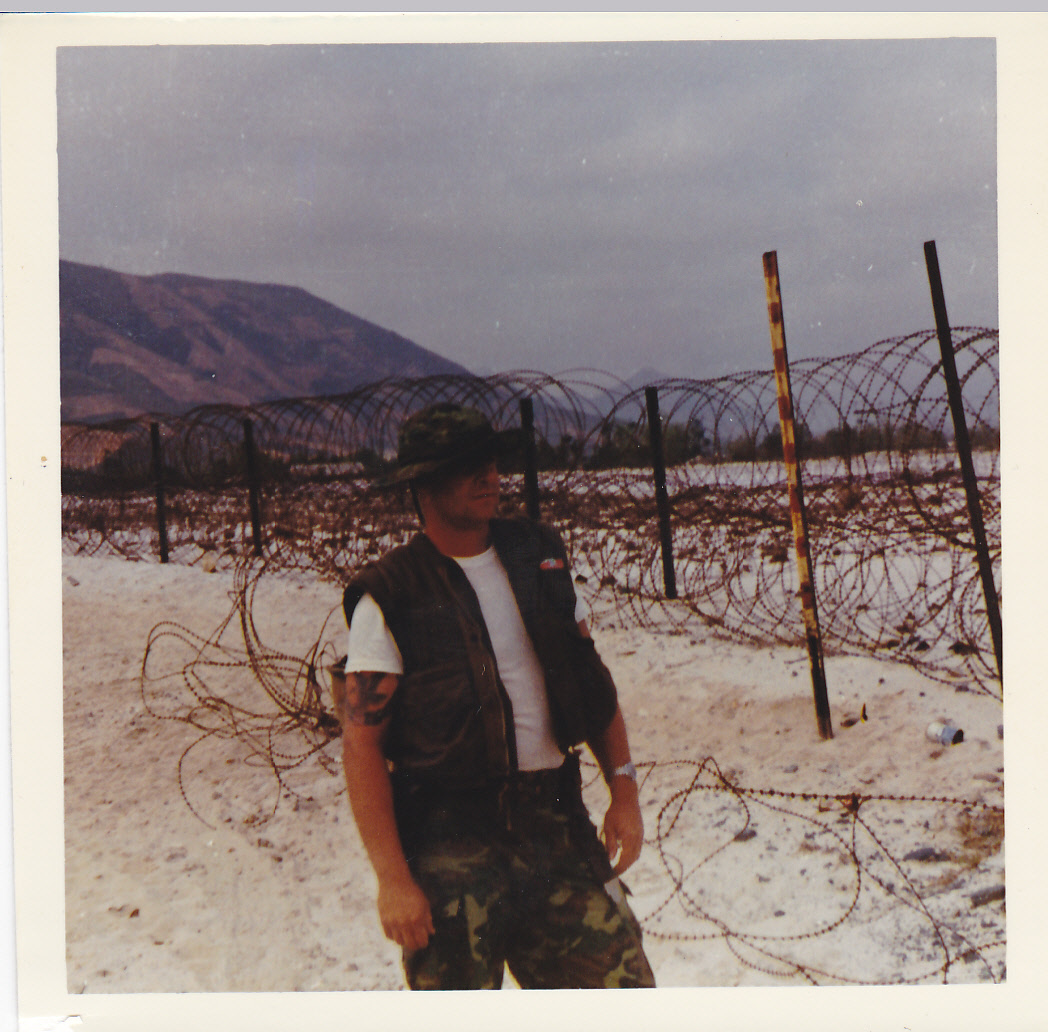 Brock came around an hour later to check the rifles as he had said he would, and he handed out some squeeze bottles of gun oil, and some tubes of gun grease for the bolt slide and the barrel of the rifle. He told us to put enough on so that there would not be any jams as we had experienced before from the sand and the mud of the rice paddies. He was actually pretty thorough in his inspection, and he even checked the gas piston for carbon any build up. Alan had too much carbon in his and he had to redo his rifle for a second inspection.