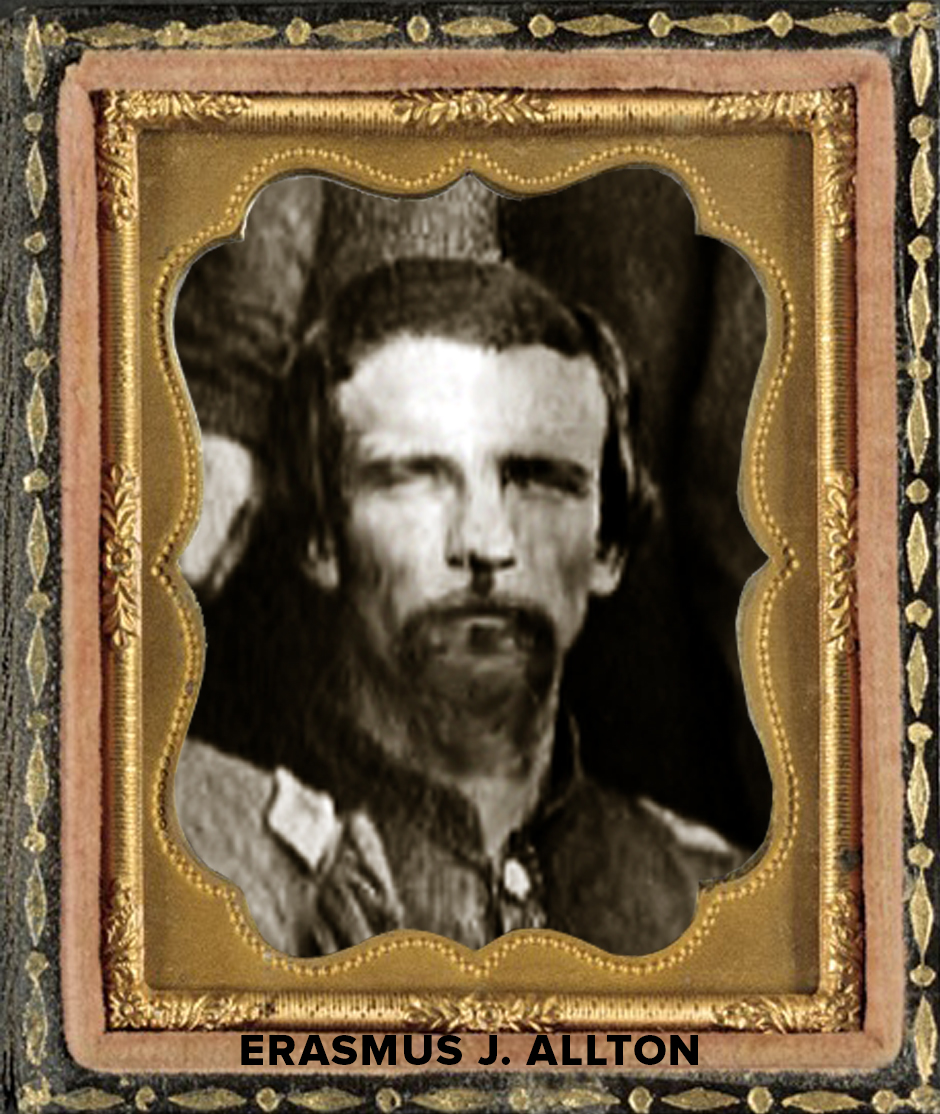 Erasmus Joseph Allton (November 30, 1834 - June 12, 1923) enlisted in the U.S. Union Army on August 16, 1861 and was soon after promoted to Company First Sergeant. The 30th Ohio Volunteer Infantry, Company D, to which he belonged, was involved in the following actions during the Civil War - 2nd battle of Bull Run, Centerville, South Mountain, Antietam, Vicksburg, Jackson Miss., Mission Ridge, Kennesaw Mountain, Siege of Atlanta, Ezra Chapel, Jonesboro, Lovejoy's Station, Sherman's March to the Sea, taking of Ft. McAllister, and the march through the Carolinas. During his time in the army, he wrote letters to his girlfriend, [Phoebe] Catharine Shick, as well as to his parents. He was promoted to 1st Lieutenant on May 11, 1865 and mustered out of the Army on August 13, 1865. He later married Phoebe Catharine Shick on December 24, 1865 in Perry County, Ohio.

We thank E.J. Allton's relatives, Larry Jones and Cathy Sprigg, for graciously loaning the letters to us so that we may preserve them via this exhibit.

This is a project by interns Andrea Cope, Hannah Holbert, Isaac Weiss and staff in the Goldberg Center at Ohio State University's Department of History. This collection includes over 100 letters.

Additional information about the 30th Ohio Volunteer Infantry can be found here.

Many of the Civil War envelopes are 5 1/2" x 3" in size, with a few being even smaller. We have included scans of some of the letters and envelopes that have unique graphics.

Bernard Biederman, who was a Civil War reenactor for many years, met with our interns to tell us about the 30th Ohio Regiment and the Civil War. 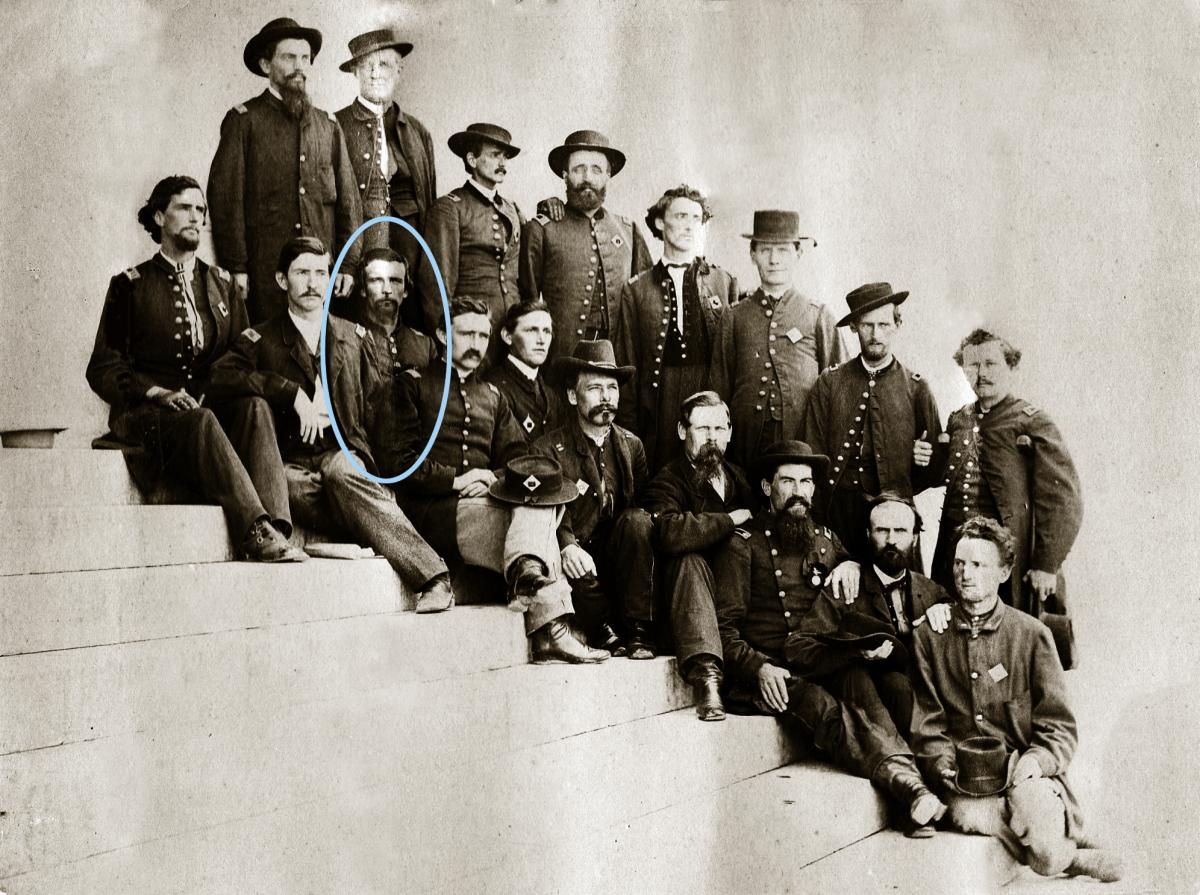