The Confederate Surgeon was faced with more hardships than his Northern brother in the pursuit of the practice of medicine. The South suffered much from lack of supplies during most of the War Between the States. This is an account given to a group of CSA doctors after the War. It appears in the Southern Historical Society Papers. Vol. XVII. Richmond, Va., January-December. 1889. Title: Confederate Surgeons.

An Address before the Association of the Survivors of the Confederate Surgeons of South Carolina, at the Annual Meeting held at Columbia, S.C., November, 1889. 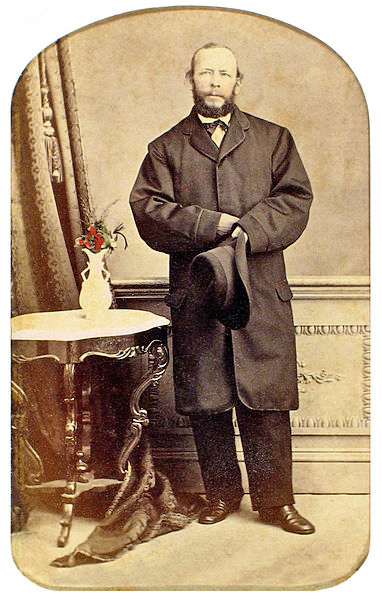 BY F. PEYRE PORCHER, A. B., M.D.,
Surgeon to the Holcombe Legion, to the Confederate Hospital, Fort Nelson, Norfolk Harbor, and the South Carolina Hospital, Petersburg, Virginia.

Fellow Survivors of the Medical Departments of the Army and Navy of South Carolina:

MR. PRESIDENT,--It was a happy inspiration which prompted us to gather in this capital of South Carolina three years since to organize an association of the surviving surgeons of the separate departments of the army and navy. It partakes of the character of a Medical Cincinnati Society, which is right and proper, as it proposes to transmit to those of immediate descent, certain rights and privileges which have been dearly purchased.

If men were born free and equal, they did not long remain so--for distinctions very soon arose based on difference of conduct, of character, or talents. If your ancestors fought and bled, and gave their property or their lives freely for their country, whilst ours remained at home in inglorious ease, or were money-changers, and wholly devoid of patriotism, we must naturally expect that superior respect and position--other things being equal--should be accorded you, and, by virtue of a more honorable past, you should receive a

Your speaker would be very remiss if on an occasion like this, and whilst commenting favorably on our own department, he should forget the tribute we owe the Confederate soldier. The surgeon knows the soldier better than anyone else; he has occupied peculiar relations to him, and he should freely express what deserves to be said in his behalf.

But first permit us to say that in a paper(*) prepared for Surgeon Moore near the close of the war, never issued by that officer--as Richmond was soon abandoned--occasion was taken to refer to the diseases from which the Confederate soldier suffered. Prominent among these were chronic relaxing diseases, and the following statement was emphasized, the accuracy of which some of our colleagues may justify: "The dominant fact which must impress and modify the whole course of treatment to which any judicious surgeon would subject him, unquestionably was prostration." Exhaustion was the great characteristic, as well as the essential element to be considered and combatted; and the natural corollary was that he was to be nourished and stimulated as far as the resources of the service permitted;

In this display of his courage there was an inexorable sternness almost amounting to atrocity. When the soldier, leaving friends, kindred and home, delivers up