Immigration at the Turn of the 20th Century 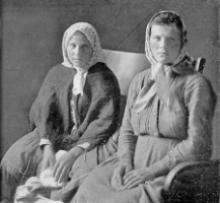 'The Changing Character of Immigration' and 'Americans in the Raw', 2 illustrated contemporary accounts from 1900 taken from The World's Work: Scribners Monthly, an Illustrated Magazine for the People 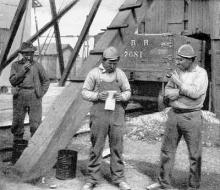 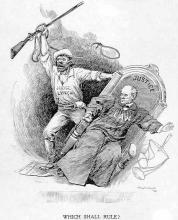 Focused on a lynching in Urbana, Ohio (1897); lynching is most often associated with race relations after the end of the civil war and the destruction of slavery 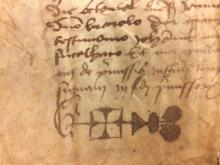 This database, created by Reba Kocher, uses examples of notary marks from Southern French legal documents from the Hanks Family Manuscript Collection on deposit at The Ohio State University's Rare Books and Manuscripts Library. These documents range from the fifteenth to the seventeenth centuries and originate from Southern France around Rabastens. With the limited information on medieval notaries, this database aims to assist scholars in notarial research by presenting photographs for comparison.

People on the Move: Migration in Modern Europe

This exhibition is a result of videos created by undergraduate students in Prof. Theodora Dragostinova's History 3252 Course, "People on the Move: Migration in Modern Europe", at The Ohio State University during spring semester 2016.

Purchasing the American Dream: Buying a Home in 1960 Chicago 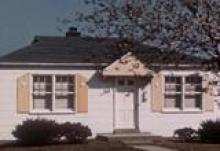 A home in the suburbs is the hallmark of the American Dream. Homeownership became a reality for many people after World War II. The demand for housing increased rapidly as veterans returned from the war and started families. The federal government subsidized the private building industry's efforts to supply the enormous demand. 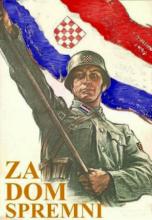 My proposal for this research assignment was to compare and contrast the resistance movements in Poland and Yugoslavia. While these two nations reside in Eastern Europe their experiences during the war differ in several aspects. By looking at the unique experiences of both cases a set of patterns clearly distinguishes the two. First, Yugoslavia’s resistance took the form of a veritable civil war. This view of occupation as an opportunity for rebuilding of society led to the resistance to foreign occupation being driven mostly from within while the government in exile withered away. On the other hand, in Poland there was a far more homogenous political landscape prior to invasion and the population stayed relatively united behind the government in exile. 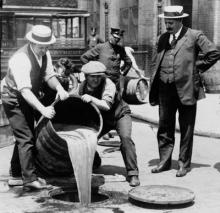 An external site maintained by the OSU Department of History, covering the prohibition era and temperance movement in the United States. 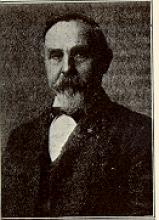 William Edward Turner (1917-1999) was a Columbus artist best known for the murals he created at various sites throughout the state for the Ohio Historical Society. But Turner's range of styles and depth of imagination went far beyond historical realism.

The Black Death: A Digital Exhibit 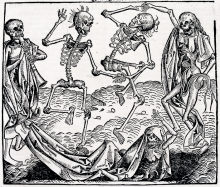 After the Justinianic Plague (c. 541–c. 750), which has been called the First Plague Pandemic, the Black Death or Second Plague Pandemic was likely the first semi-global phenomenon that fully merits the name—affecting “all people” (pan + demos). Total (absolute) mortality would be higher from several nineteenth-century cholera outbreaks, the 1918–19 influenza pandemic, or the current HIV/AIDS pandemic. But when expressed as a percentage of the population, the mortality caused by the Black Death is the highest of any large-scale catastrophe known to humankind, save for the impact of smallpox and measles on indigenous peoples in first-contact events of the early modern period.