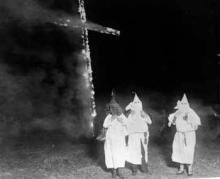 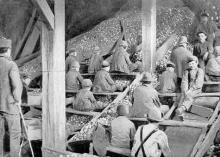 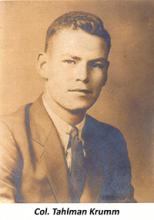 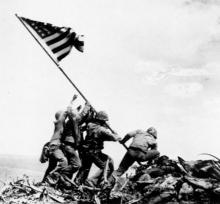 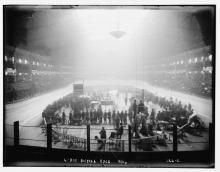 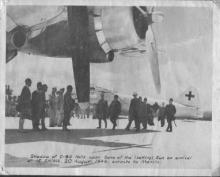 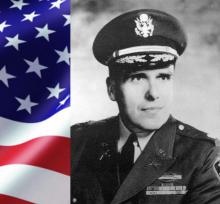 In the fall semester of 2014, five Ohio State University students enrolled in History 5010 taught by Professor Steven Conn. Together they explored and researched the history of Poindexter Village, Columbus, Ohio’s first public housing community. Funded by the federal United States Housing Authority, the local Columbus Metropolitan Housing Authority opened Poindexter in 1940. In December, the students presented their findings to the local community at the Martin Luther King Branch of the Columbus Metropolitan Public Library.