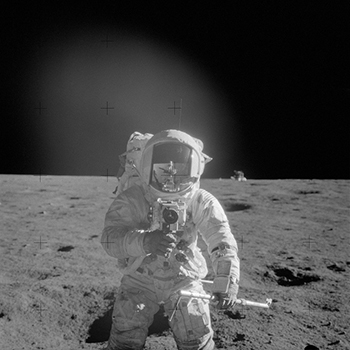 During the 20th century, World War I and World War II occurred. Nationalism became very important, resulting in many other armed conflicts. Science and technology progressed at a more rapid pace than ever before creating large changes in the way in which people lived. Cruise ships, commercial airlines, high speed trains and space travel were established as new methods of transportation. Along with new modes of travel, pollution concerns developed. Man walked on the moon. Nuclear war became a threat. Computers and the Internet exposed more people to widely available knowledge. Life expectancy increased from 35 years to 65 years. People were made more aware of the struggles of others and fought for human rights. The 20th Century was, some say, the century with more changes in science and technology than all the other centuries combined.