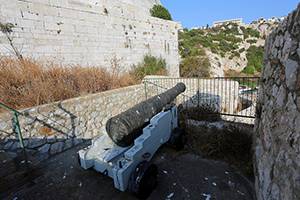 The Enlightenment period culminated in the French and American revolutions.  After the American Revolution, Britain lost most of its North American colonies, but became a major power worldwide due to the defeat of France in the Americas. The Industrial Revolution began in Britain in the 1770s. The Polish-Lithuanian Commonwealth was no longer an independent state, as it collapsed as a result of numerous invasions. The Russian Empire, Archduchy of Austria and Kingdom of Prussia divided the Commonweath territories among them. The Ottoman Empire declined. Science and philosophy became more important.