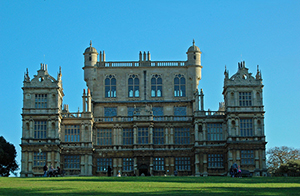 During the 16th century, major changes in thought occurred regarding astronomy and science as Copernicus suggested the heliocentric universe and Tycho Brahe studied the 1572 appearance of a Milky Way supernova. Japan was in the throes of a severe civil war, while in Europe, politics was dominated by religious conflicts between Catholics and Protestants.  Groundwork for the Thirty Years' War was established at the end of the century. Historians consider the 16th century a time of the rise of the West. Many new oceanic trade routes were opened.