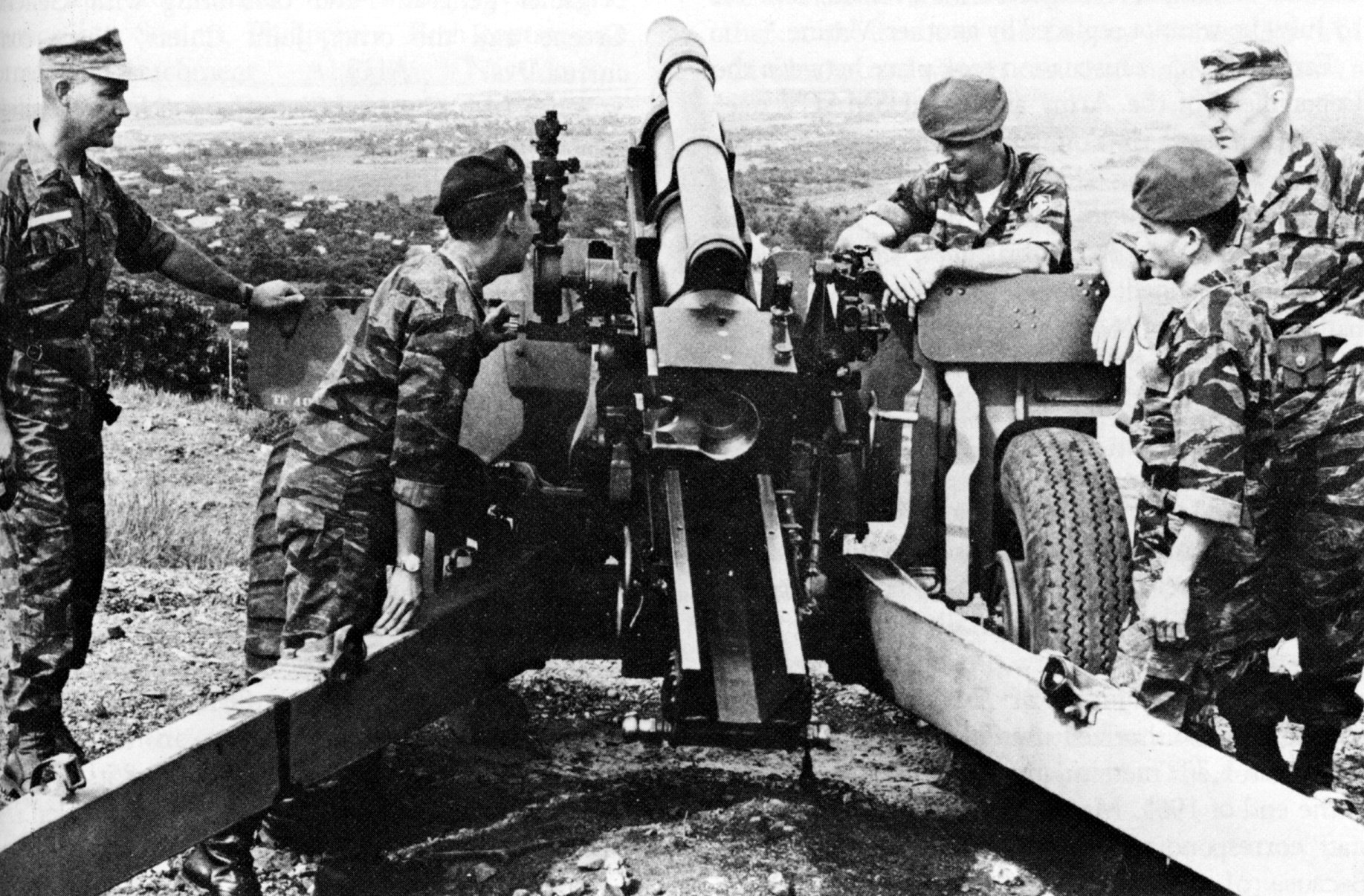 The role of advisor to the Vietnamese Armed Forces during 1965 was a difficult task, but one with many rewards. Major Letfwich, after serving with the Marine Advisory Unit, provided the following advice to future Marine advisors, and indeed any advisor:

So much has been written about the advisory business that I felt some sort of mystic aura has grown up around the much overworked subject of 'rapport.' My modest experience with the Vietnamese, and that of many others, is that they generally recognize, admire, and respond to the same qualities that we-or any nationality do. There are peculiar customs to be sure, but these are insignificant beside those characteristics that transcend all boundaries of language and nationality. The officer who is knowledgeable in his trade, unafraid of work, well-mannered. and possessed of a sense of humor will succeed here as he does everywhere else. ... A single American is obviously casting his lot with his counterparts and is generally accepted on this basis, unless he isolates himself by his own misactions.16

On l January 1965, 25 Marines were serving on the MACV staff in Saigon. The senior Marine was General Westmoreland's J-2, Brigadier General Carl A. Youngdale, who had filled the billet of MACV intelligence officer since January 1964. When