battalion was faced with the question of 'reconnaissance of what.' The Hue/Phu Bai, Da Nang, and Chu Lai enclaves were essentially defensive positions. By virtue of III MAF's mission, all reconnaissance efforts were defensive patrols, but the restrictions imposed by the TAORs limited the patrols to 'their own front yard,' and there were many people in the 'yard.'26

Geography solved part of the problem. The physical characteristics of the Hue/Phu Bai lodgment provided the Marines with excellent observation . This had resulted in the reduction of the reconnaissance force there to only one platoon in September.

At the other two enclaves, RAORs (reconnaissance areas of operation) evolved slowly. On 19 June, at the recommendation of Lieutenant Colonel Blanchard, General Walt had approved the formation of a RAOR that extended from 4 to 10 kilometers forward of the Da Nang defensive positions.27 At Chu Lai, the RAORs were as required by the two regiments there, the 4th and 7th Marines. Even with the formation of Reconnaissance Group ALPHA in September, the two Chu Lai-based reconnaissance companies continued to function as direct support companies for the respective regiments.

Another limiting factor which influenced the range and duration of reconnaissance patrols was the radio equipment then in use. The PRC-47 radio was too big and too heavy for small teams, but it did have sufficient range. The smaller, lighter PRC-10 did not have the range for deep patrols. Both sets used up batteries at a high rate, and battery consumption was accelerated by the climate which reduced battery life by more than half. Of all the patrol equipment, only water had a higher priority than batteries, and both were heavy. Patrols were caught up in the simple equation which restricted patrol duration to the number of batteries that could be carried, which, in turn, was reduced still further by the amount of other equipment and supplies which had to be carried.

Radio relay stations helped to solve the radio range problem to some degree, but the arrival, in November, of the PRC-25 radio with its long-life BA 386 battery finally enabled reconnaissance Marines to carry out deeper, long duration patrols. Although communications were vastly improved, reconnaissance units were continually faced with the grim reality of heavier loads for longer patrols.

The size of reconnaissance patrols, especially in the Da Nang TAOR, became a matter of great concern. Although the Marines were operating from fixed bases in relatively secure areas, patrols had to be large enough to fight their way out of any entrapment and deal with the possibility of ambush. Sergeant Richard A. Van Deusen of Company D, 3d Reconnaissance Battalion recalled this uneasy situation:

It's very hard in an alien country to hide yourself-I mean, you're going along, and people are all over the place, and they know you're out there, so this right away compromises any chance of 'recon.' It all depends on the area you're in. Now if you're in the mountains, you can live there for days before they ever realize you're up there. Sometime they never know you're up there. But if you're south-and each treeline has a village on it-the only good chance you have is moving at night.28

By mid-1965, both force and division reconnaissance formations began experiencing utilization problems which ranged from assignments in total disregard of existing doctrine to assignment that had nothing to do with reconnaissance. 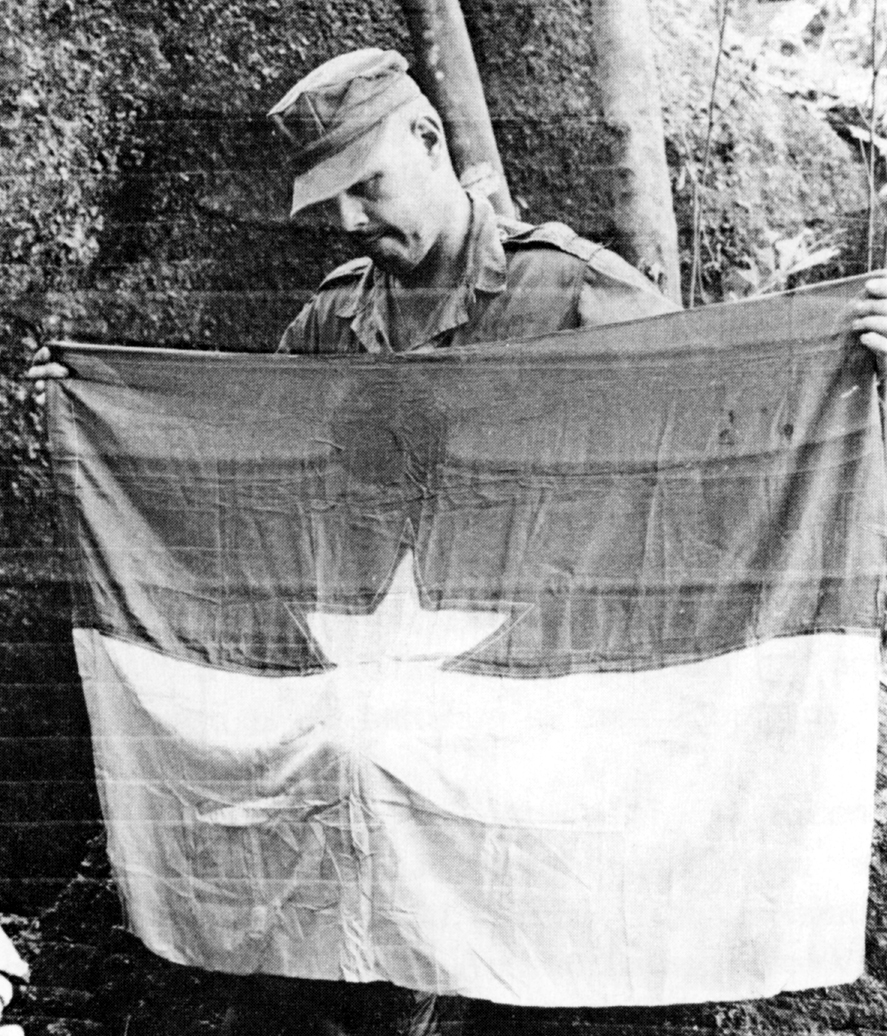