The battalion commander maintains administrative control of the reinforced battalion and exercises logistic control and/or supervision of all units regardless of location or support status. Tactical control of the gun companies is for the most part in the hands of the supported infantry commander.19

Raphael related that he, his staff, and company commanders attempted to influence the tactical employment of their tanks by keeping abreast of friendly and enemy situations in all enclaves and then advising the infantry unit commanders on the employment of tanks to enhance the accomplishment of their missions. The battalion commander exercised control, in that:

By December, the III MAF tank force consisted of 65 M-48 tanks and 12 flame tanks deployed at the three Marine enclaves.* In addition to the tanks, there were 65 ONTOS** from both the 1st and 3d Anti-Tank Battalions and 157 amphibian tractors (LVTP-5)*** from the 1st and 3d Amphibian Tractor Battalions attached to Marine infantry units. 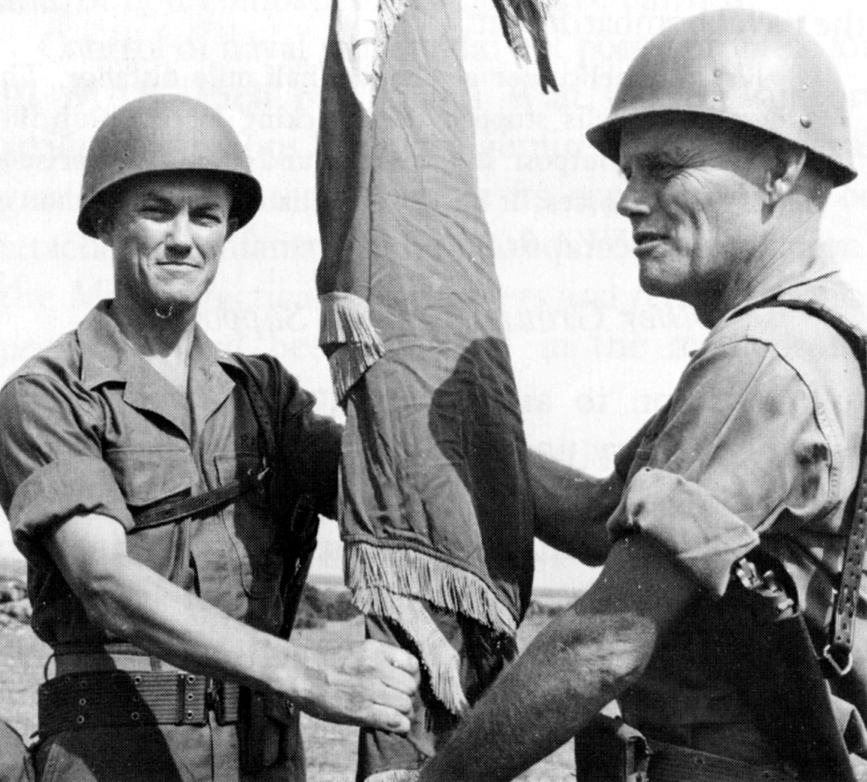 All Marine units were exposed to severe doctrinal tests in 1965; for the ''Recon'' Marines the year was one of change and adjustment. The two committed reconnaissance units, the 3d Reconnaissance Battalion, an integral 3d Marine Division battalion, and the 1st Force Reconnaissance Company, a Force Troops unit, both experienced great difficulty in responding to demands imposed by the three growing TAORs at Da Nang, Chu Lai, and Hue/Phu Bai. The two ground reconnaissance units were different in many respects, which caused many re-evaluations, as well as revelations, during the opening months of Marine ground action in Vietnam.

Reconnaissance missions were clearly defined by tables of organization. A division reconnaissance battalion, in this case the 3d, was charged with the primary mission of conducting 'reconnaissance in support of a Marine Division and its subordinate elements.' A force level company, on the other

* The M-48 was armed with a 90mm gun and two machine guns. The flame tank was identical to the M-48, with the exception that the gun tube which housed the flame thrower was shorter and slightly larger in diameter than the 90mm gun tube.

***The Landing Vehicle, Tracked, Personnel (LVTP-5) was an armored amphibian assault, personnel, and cargo carrier. The LVTP-5 was armed with two .30 caliber machine guns. Modifications of the LVTP-5 used in Vietnam included the LVTR, which could be used to retrieve and repair other LVTs, and the LVTE which could be employed to breach minefields and clear obstacles during amphibious operations and river crossings. In addition, the 1st Amphibian Tractor Battalion at Da Nang included a Provisional Armored Amphibian Platoon of six LVTHs. This vehicle was armed with a turret-mounted 105mm howitzer and one .50 caliber and one .30 caliber machine gun.