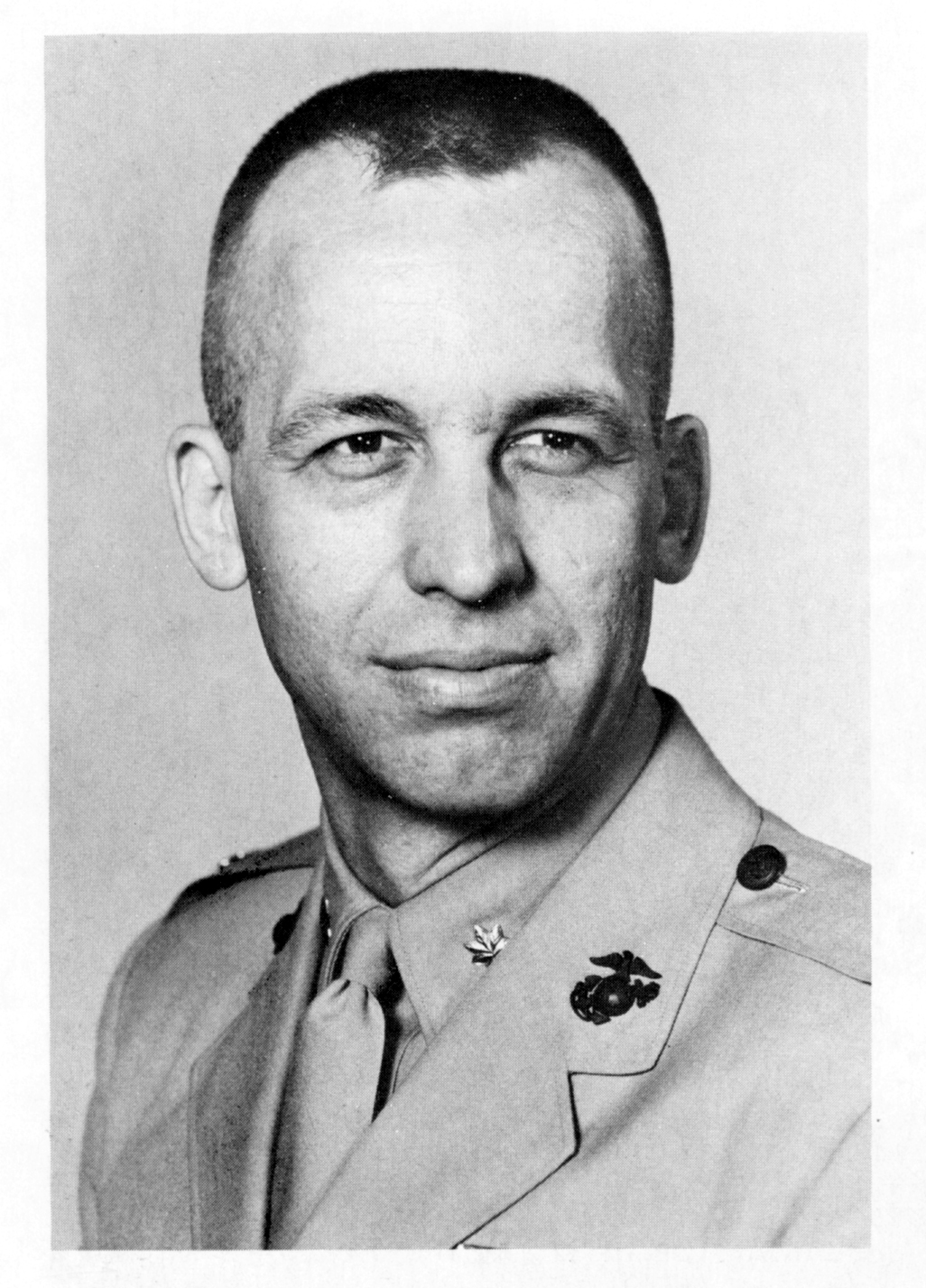 Prior to reentering Cam Ne after the 'Zippo' lighter incident, the 9th Marines planned to use loudspeakers to call the villagers out of the hamlets to a holding area where they would be fed and given medical treatment. Marines, reinforced by local forces, would then enter the empty hamlets to search for VC. The difficulty lay with obtaining the cooperation of the local South Vietnamese authorities. Colonel Edwin H. Simmons, the III MAF G-3, met with the I Corps chief of staff to discuss the problems of operating in the villages south of Da Nang, but failed to reach any agreement on methods. Simmons recalled:

His [Colonel Thanh, the I Corps Chief of Staff] solution was to react with fire at the first hostile action. I got the distinct impression that I Corps preferred a dead villager to a live refugee.21

Although the 9th Marines plan, which in effect was a blueprint of future COUNTY FAIR operations, was not immediately adopted. Lieutenant Colonel Ludwig's 1st Battalion tried a similar operation during GOLDEN FLEECE I. When a company from the battalion entered a village, all the people were gathered at a collection point. The Marines fed them and a Navy corpsman held sick call, while the village chief checked identity cards and attempted to identify any VC. Ludwig later admitted that these sweeps were too ambitious. At times, the Marines had more than 1,000 people from various hamlets collected in one location, but they had neither the time or personnel to properly screen all of them.22

By the end of year, nevertheless, the 9th Marines S-2, Captain Charles Ward, and the S-3, Major Vincente T. Blaz, had improved the COUNTY FAIR concept to the degree that it was ready to be implemented on a regular basis in 1966. It would become a sophisticated procedure, combining civic action, population control, and psychological operations. Captain Ward stated: 'COUNTY FAIR operations were distinguished by two features: the pre-eminence given to the role of the GVN, and the protraction of the duration of the cordon and search to surface the hidden enemy. '23*

All of these battlefield tactics were coordinated with an ever increasing civic action program, what General Walt sometimes referred to as the 'Velvet Glove.'24 Civic action programs were basically Marine efforts to assuage the effect of the ravages of war, poverty, and sickness upon the population. There was more to the concept than just pure

* Lieutenant Colonel Ward remembered that the Hoa Vang District Chief, who had always found a ready excuse 'when participation of his people was concerned,' became much more cooperative after his wife's vehicle was shot at in late 1965. The chief wanted a sweep of the hamlet from which the shot was fired and his 'insistence, and his promises of future cooperation if the Marines would assist him in this action, finally convinced the 9th Marines that this might be the opening they were seeking.' LtCol Charles Ward, Comments on draft MS, dtd 270ct76 (Vietnam Comment File).