There were other reinforcements and readjustments in Vietnam during this period. In August, the 7th Engineer Battalion and the rear echelon of the 3d Division headquarters battalion arrived, as well as the 7th Marines. During September, MAG-36, a helicopter group, and the 2d LAAM Battalion were established at Chu Lai. In November, Lieutenant Colonel Utter's 2d Battalion, 7th Marines left Qui Nhon to reinforce Colonel Peatross' 7th Marines at Chu Lai. The return of Utter's unit to III MAF control allowed General Walt to reinforce units at Da Nang by transferring the 3d Battalion, 3d Marines there from Chu Lai.

In addition to the infantry units, by the end of the year III MAF had a reinforced artillery regiment, eight fixed-wing squadrons, and eight helicopter squadrons. Since the beginning of July, III MAF had 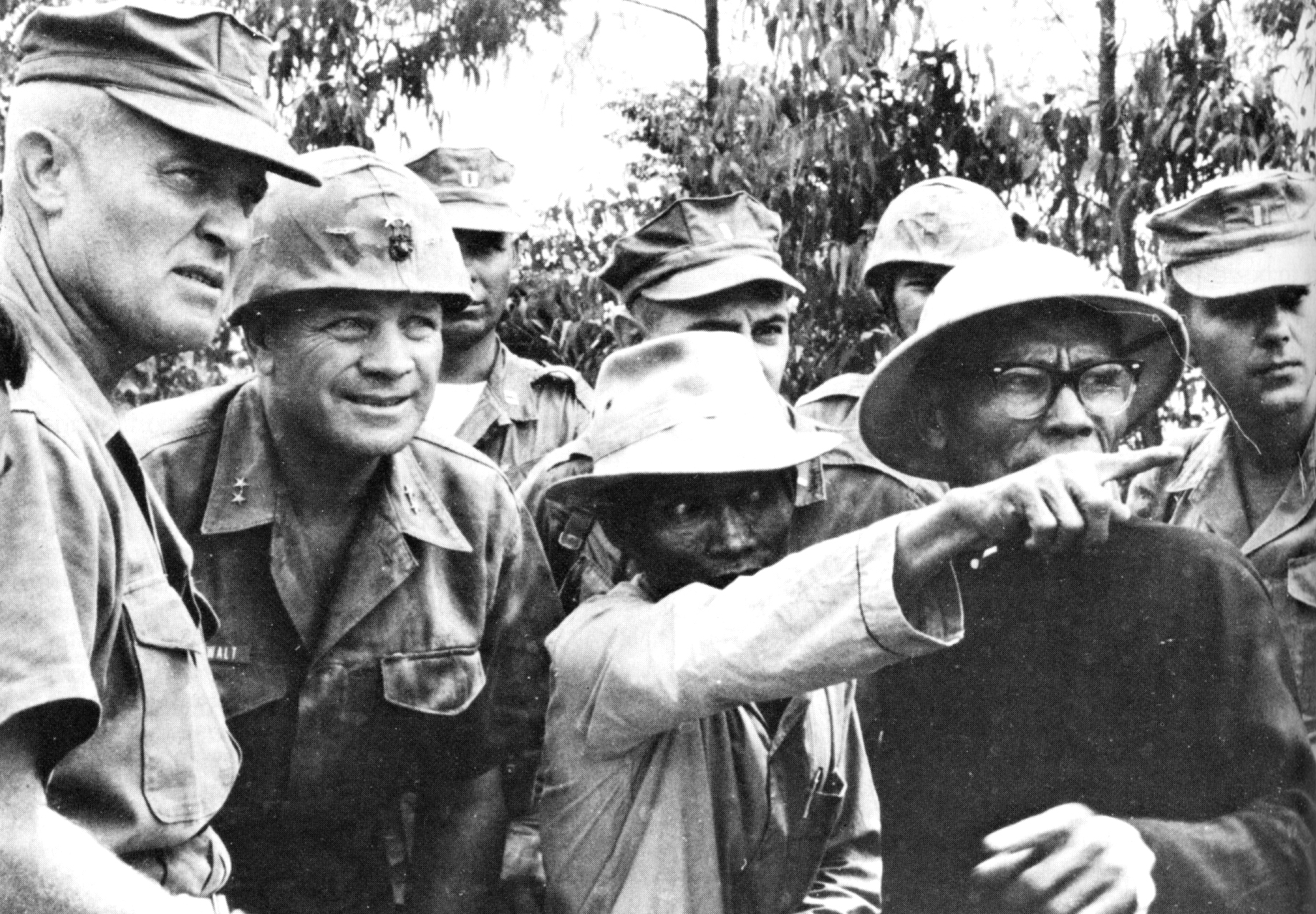