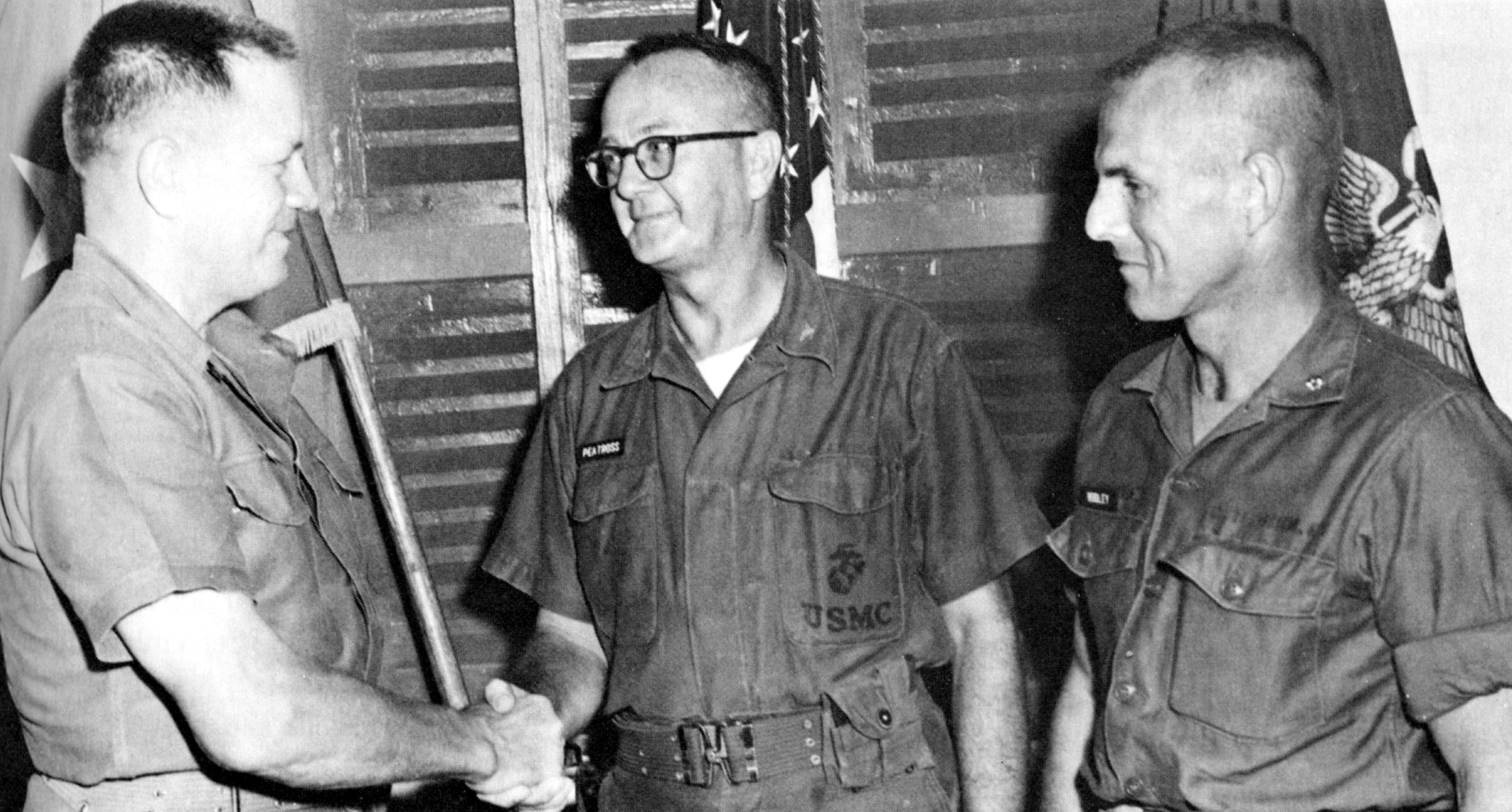 recommended that only 'Generals Thi and Lam be told. General Westmoreland concurred and approved my action.'24

Regardless of laudable press reports or restrained Vietnamese reaction, the Marines came out of STARLITE with a renewed faith in their ability. They had passed the first big test. What they did not fully appreciate may have been the cause for the less-than-enthusiastic Vietnamese response. The veteran RVN commanders had seen more than one enemy unit supposedly destroyed, only to reappear on the battlefield at full strength a few months later. The 60th and 80th VC Battalions had taken a beating, but they would be back.