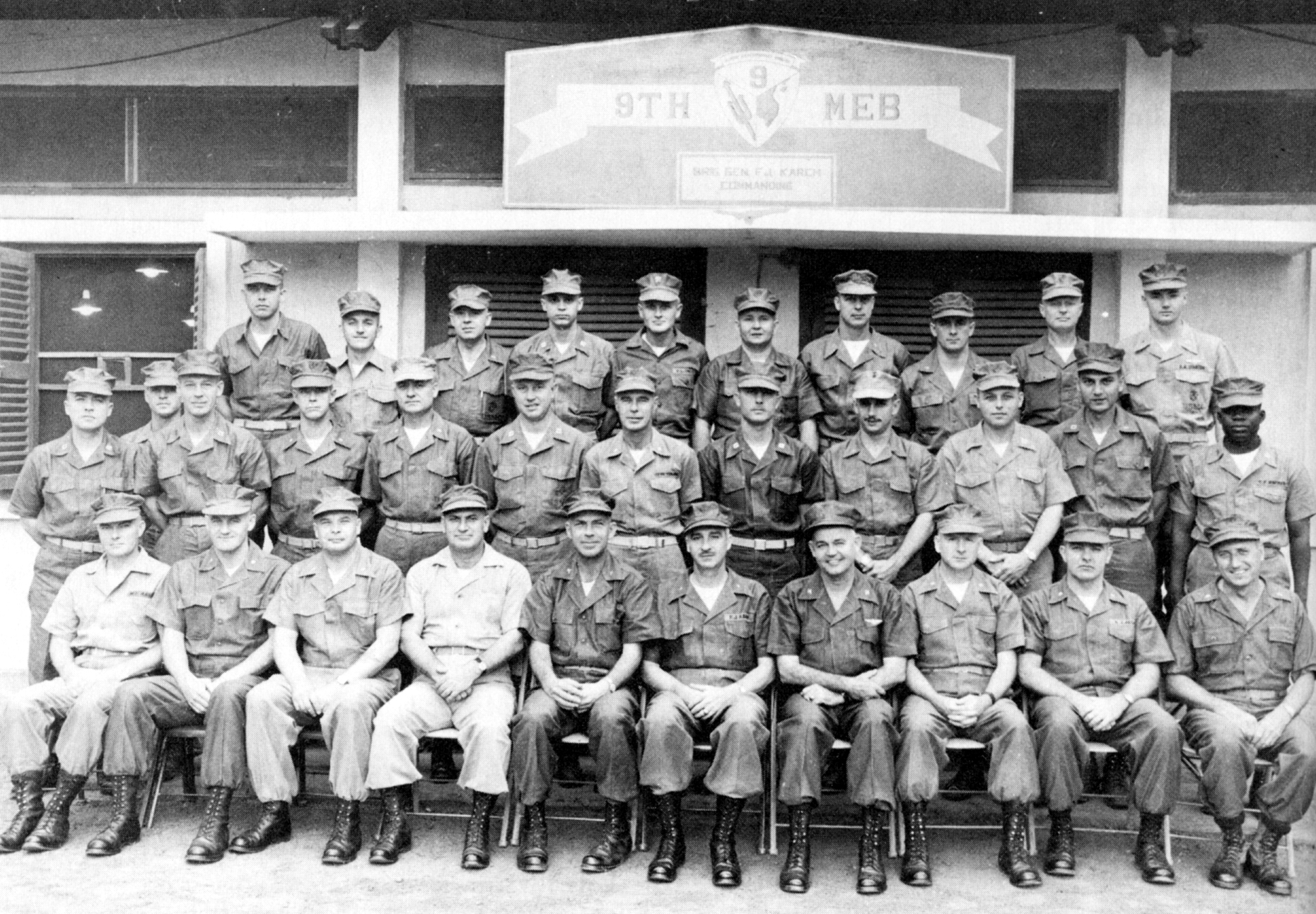 in the area and report its physical properties so a decision could be made whether to put rubber tired or tracked equipment in the area. The report indicated rubber tired equipment, therefore the 'Snafu.' I never did find out whether they gave a wrong analysis or took the samples from the wrong site.46*

A temporary impasse occurred on 9 May when the attempt was made to unload the airfield matting. The first lift, 68 tons, was placed on flatbed trailers and brought ashore by an LCU. The entire unloading came to a complete standstill; the heavily laden trucks could not move in the deep sand without assistance. The movement of the matting to the airfield site took five and a half hours. To try to expedite the process, the Navy beach group decided to break up the causeway installed on the south end of the beach and use the floating sections as makeshift barges. Approximately 200 bundles of matting could be loaded on one 'barge' which could then be floated to a point directly opposite the proposed airfield site, thereby reducing the movement distance. Although this eased the situation, the problem of movement on the beach remained. Finally, on 10 May, the 3d Marine Division provided an additional 2,500 feet of badly needed beach matting which somewhat alleviated the situation.

At noon on 12 May, the amphibious operation

* Colonel Graham was of the opinion that the markers that the Carl party found during their 3 April reconnaissance of Chu Lai may have been left by the civilian soil party, but General Wallace M. Greene, Jr., suggested that the markers may have been placed there during a reconnaissance of the beach area by the Marine 1st Force Reconnaissance Company. Col William M. Graham, Jr., Comments on draft MS, dtd 18Nov76 (Vietnam Comment File); Gen Wallace M. Greene, Jr., Comments on draft MS, dtd 1Aug77 (Vietnam Comment File). See Chapter 11, Reconnaissance Section, for an account of the 1st Force Reconnaissance Company's beach surveys of the Chu Lai area.