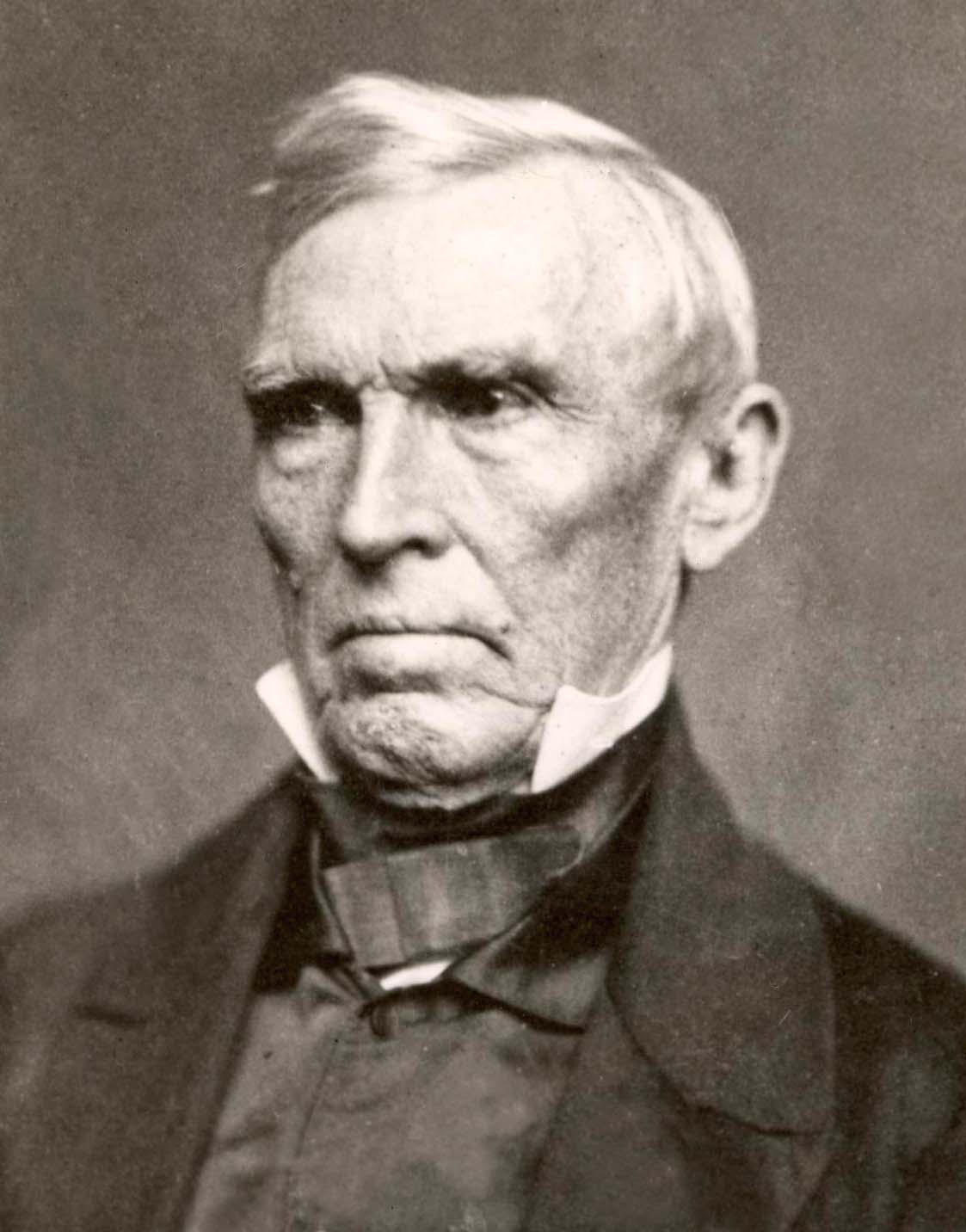 Tried to stave off war by extending the Missouri Compromise with the failed Crittenden Compromise. Had a son that became a Union General and another that became a Confederate General.

For John J. Crittenden, the integrity of the Union came before all else. Born in 1787 in Kentucky, Crittenden would go to have a distinguished a career as anyone in politics. Having gone to college at William and Mary, he passed the bar in 1807 and set up his legal practice in his home state of Kentucky, where he quickly rose to prominence. A few years after starting his legal career, Crittenden entered the world of state politics. He was elected to the Kentucky State Legislature in 1811 and served until 1817, two years as Speaker. In 1817 he was elected to the United States Senate, resigning in 1819 to return to private practice in Kentucky. He served several more times in the State Legislature (1825, 1829-1832) before again heading to the U. S. Senate in 1835. In 1848, he left the Senate again. From 1850-1853 he held the post of Attorney General for Millard Fillmore's administration. Crittenden returned to the Senate again in 1855, sitting until 1863. He opposed the Kansas-Nebraska Act, believing it violated the Missouri Compromise.

When Crittenden returned to the Senate in 1855, his goal was to keep the Union together as secession and war seemed more and more inevitable. He made one last effort to keep the Union together by proposing a set of amendments, which became known collectively as Crittenden's Compromise. His suggestions were to extend the Missouri Compromise line prohibiting slavery above 360 30 across the entire country and not interference with slavery where it already existed. His proposals failed and war erupted.