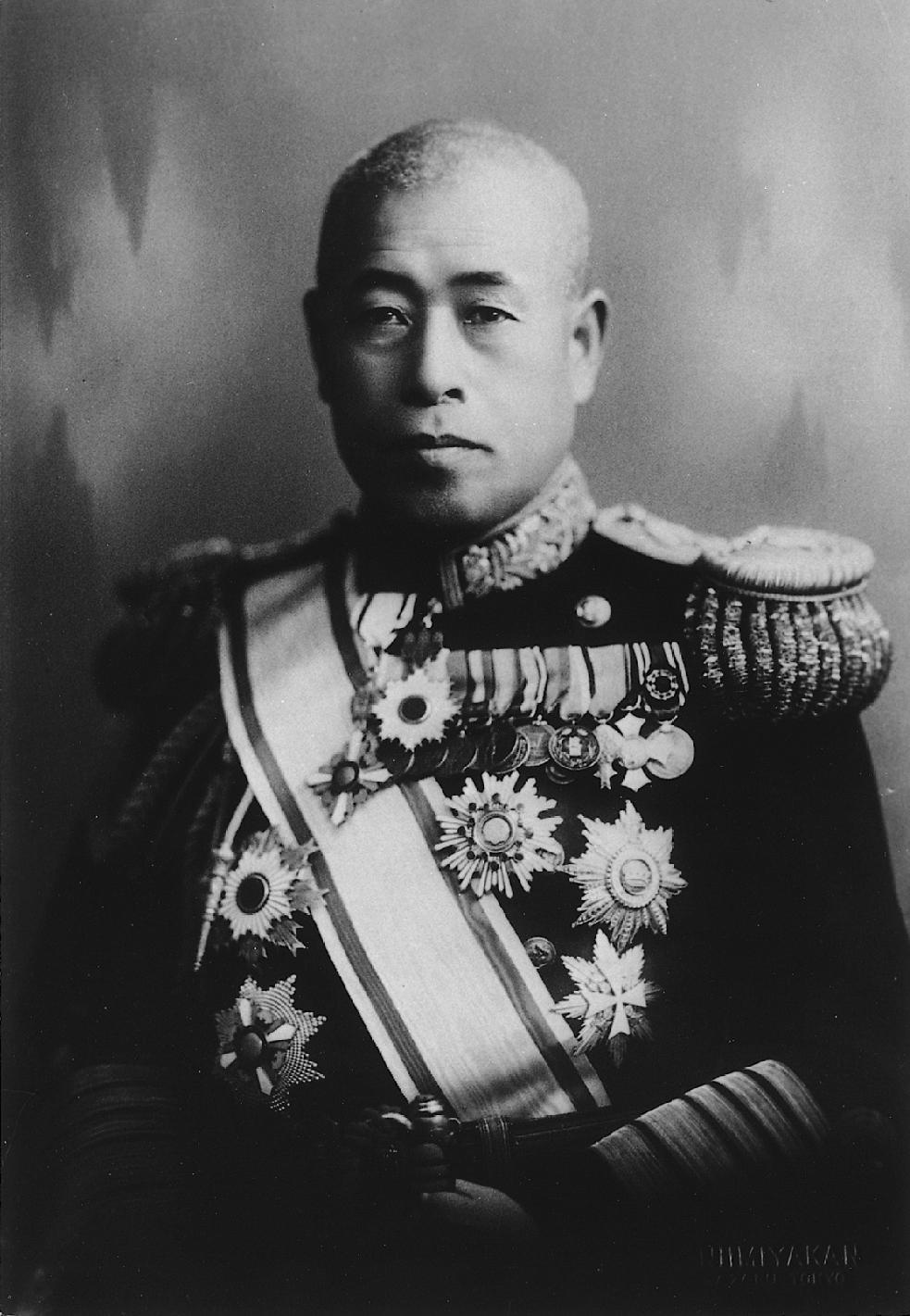 Commander of Japanese Combined Fleet for first part of World War II. Shot down and killed by American Air Forces fighters in 1943.

Admiral Yamamoto was a sophisticated man, well-traveled, educated in Economics at Harvard, and fluent in English. He loved to play poker.

He served under Admiral Togo in the Russo-Japanese War, and was present at the battle of Tsushima in 1905.

He planned the air raid on Pearl Harbor. Yamamoto then organized the invasion of the Solomon Islands and New Guinea. He then raided British colonies such as Ceylon.

He also planned the major campaign to capture Midway, which resulted in a disastrous defeat for Japan.

Yamamoto was killed on April 18, 1943, when the transport he was riding was downed near Bougainville by USAAF P-38's from Guadalcanal. The mission was specially designed to strike a blow against the war-fighting ability and morale of the enemy, and was made possible by "Magic", the code-breaking effort against the Japanese naval codes.