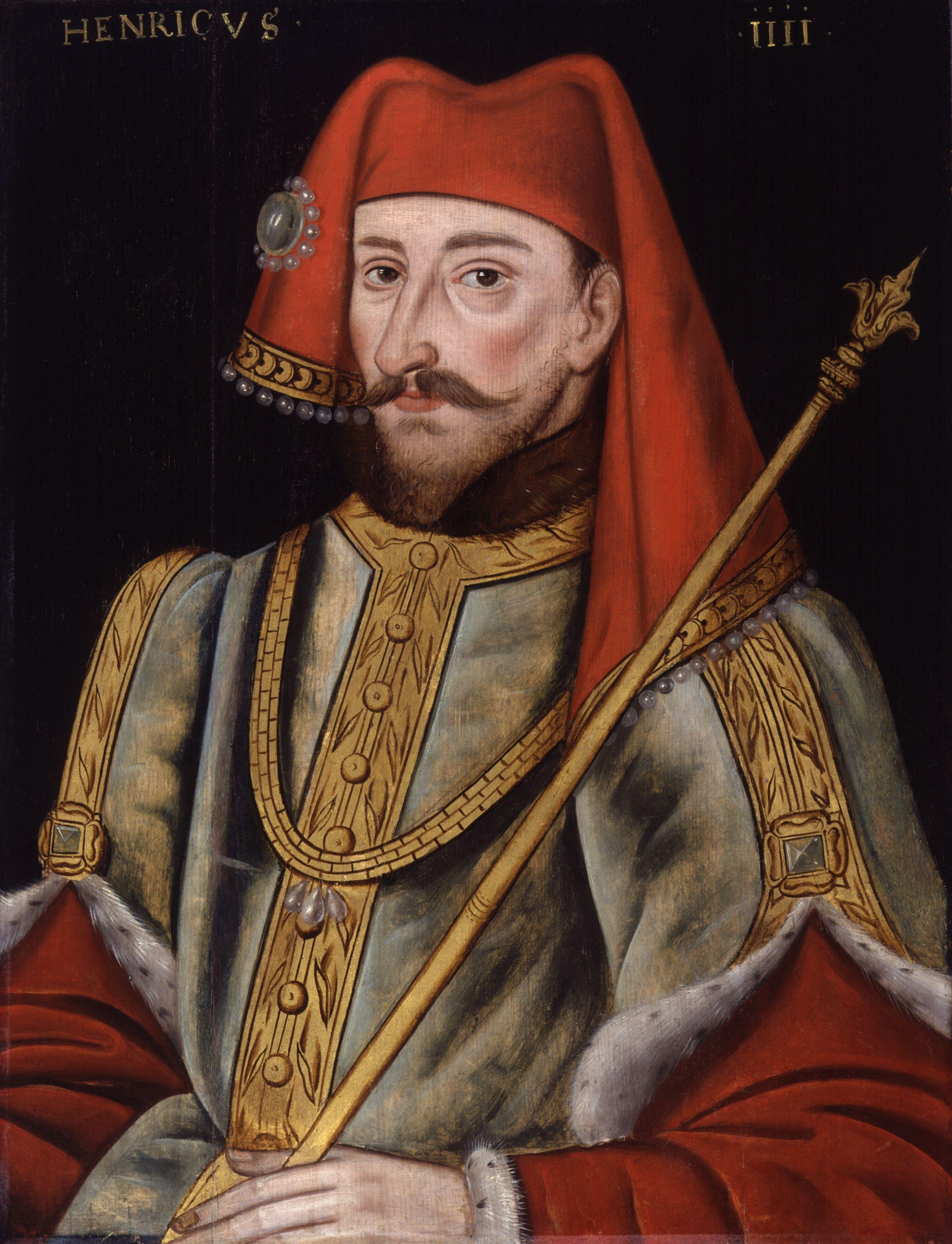 "Henry IV, King of England, ruled from 1399 to 1413. We was the son of John of Gaunt and Blanche of Lancaster." Henry IV was the first king from the House of Lancaster. His father was John of Gaunt third son of Edward III. Henry was born in 1366 at Bolingbroke Castle in Lincolnshire and, therefore, is often referred to as Henry Bolingbroke. He married Mary de Bohun at the age of 14.

In 1387 he joined a group of nobles (referred to as the Lords Appellant) who openly opposed King Richard II. Later on he moved away from this group and apparently become a supporter of the king.

Henry went on two expeditions: in 1390 he joined a force of Teutonic knights on a crusade to Lithuania and in 1392 he traveled to Jerusalem via many of the European courts such as Prague, Vienna and Venice. In 1398 Richard II exiled Henry for 10 years because of his previous actions associated with the Lords Appellant. The next year Henry's father died and Richard II banished Henry for life and confiscated his estates.

In July of 1399 Henry invaded England to usurp the throne from Richard. He captured Richard later that year (Richard eventually died in captivity in early 1400) and crowned himself king. From 1400 to 1403 Henry battled a full-scale revolt in Wales that initially started out as a small feud. At the battle of Shrewsbury Henry in 1403 he defeated the rebel army led by Henry (Hotspurs) Percy. In 1405 Henry defeated yet another rebel force led by Hotspurs father. In his later years Henry's health deteriorated and he became estranged from his son, the future King Henry V. Their was some talk that the young Henry would force his father to abdicate the throne but Henry IV died in 1413 leaving the issue moot.