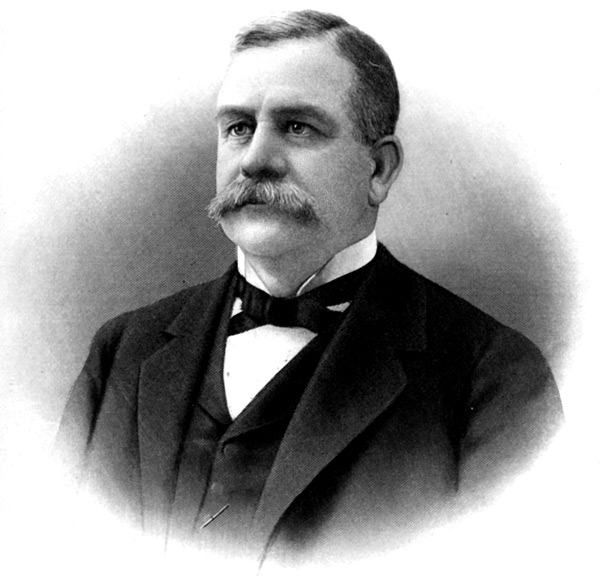 Banker and President of the Pensacola Lumber Company

At the age of 16, Brent followed his father, Thomas Brent, into the Confederate Army during the Civil War.  The elder Brent had been a commander in the United States Navy prior to the war, but after the start of the war he resigned his commission and joined the Confederate Navy.  After a year of service in the army, Brent was taken prisoner by Union forces and held at Ship Island until the end of the war.

After the war, Brent made his way back to Pensacola, where in 1876, along with L. P. Knowles, he established the Knowles and Brent Bank, which would later become F.C. Brent and Co.  In 1892 he purchased a controlling interest in First National Bank, and folded F.C. Brent and Co. into it.  Brent would go on to own the Brent Lumber Company, an interest in the Cedar Creek Mill, was on the board of directors of the Citizens' Hotel Company, and served on the Board of Commissioners of the Government of the Principality of Pensacola.